Recording Engineer, Peggy McCreary started her career as an engineer at Sunset Sound in the 1970's. Being one of the first female engineers was not an easy task but with in a short amount of time she was working 2nd chair on Van Halen and Elton John as well as being head engineer for 5 years with Prince during his most productive years. Peggy came in Sunset Sound studio 3 to share what she remembers from her start in the recording industry and how Prince was the greatest and most difficult artist to work with. Part 2 coming March 3. Thank you Peggy and to all the fans who support this content and studio. 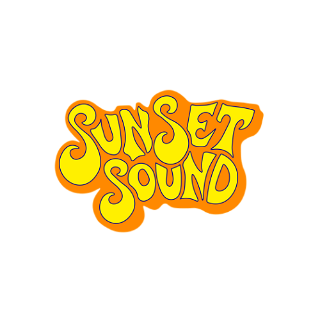